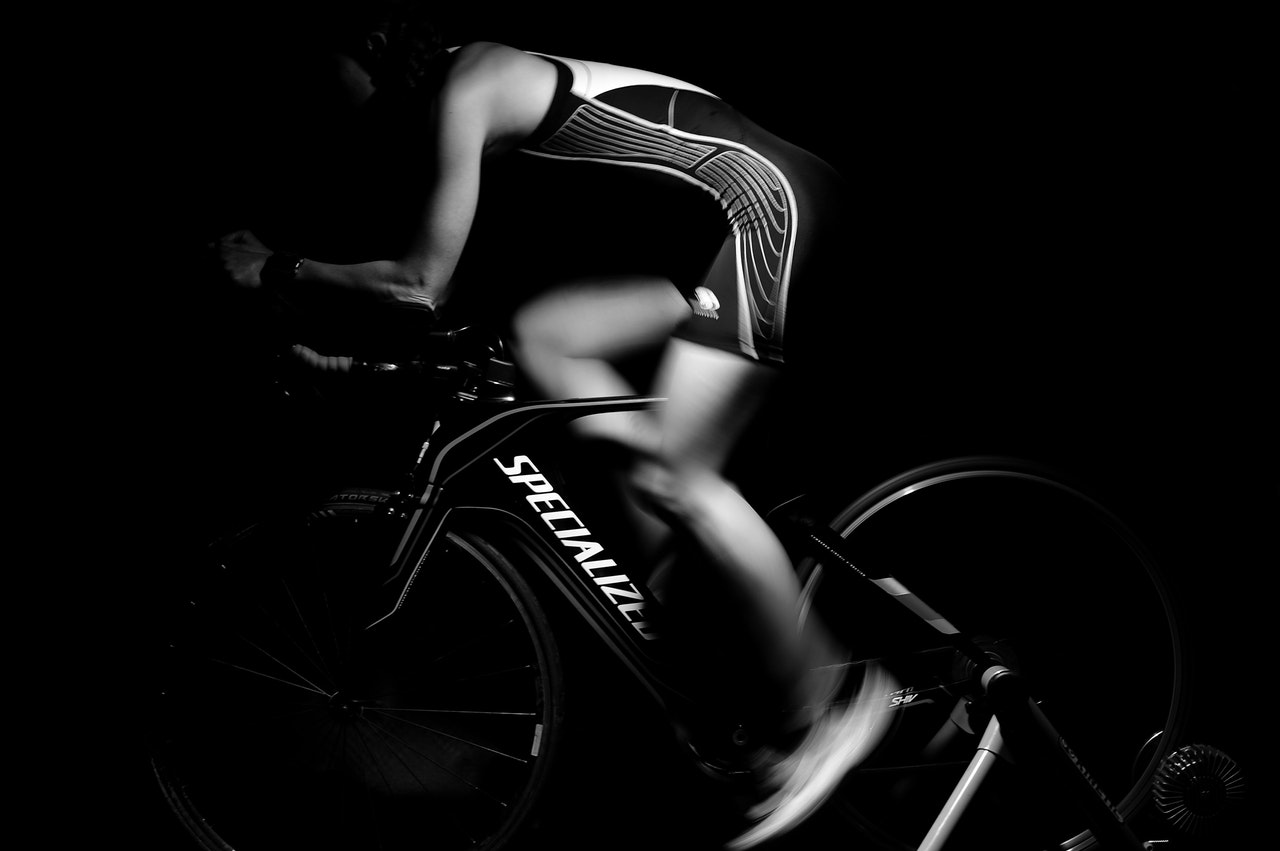 Comparisons may more often than not, give us insight into what would really work for us better. While a fan bike has been in existence since before the spin bike was even close to its invention, the latter has gained more popularity among people who exercise a lot according to the experts at Achieve Fitness. All in all, both bikes come with the aim to help you through an intensive exercise. Here’s an in-depth comparison of the two.

The spin bike’s handlebars, very similar to those of a bike, are stationary and fixed. While pedaling, therefore, you’ll be doing more workout on your legs than your hands since they’ll remain in that position all through. However, the handlebars of a fan bike move with the motion of the pedals, meaning as you maintain your grip on the handlebars, both your hands and feet will be in a workout. This comes with two options. In one, you can choose to let your hands rest, but while still maintaining your grip, so that only your feet will do the workout. In the second option, you can let your feet rest, and do a fool upper workout with your hands on the handlebars.

When it comes to cycling and riding a spin bike, it is so similar to that of an actual outdoor bike, the only difference being there’s no real motion for a spin bike. However, the variable resistance, the fixed handlebars and even and including the pedals which move at a complete circle for every pedal stroke, a 360 degrees angle.

A fan bike, on the other hand, draws quite a distinction in its riding and cycling. The motion of this bike is an up and down, with a slower motion on the upper, owing to the forces of inertia. With all things kept constant, therefore, a spin bike would be a greater preference for a starter, considering it’s easier on the joints and provides an easier cycling motion that anyone can easily cope with, as compared to the fan bike.

To build a higher resistance in a spin bike, you don’t really have to increase your pedaling speed as would be the case in a fan bike. You, therefore, end up using lesser energy on the former, and actually pedaling longer, compared the latter.

A fan bike is nothing close to quiet! This is probably the option you’d refrain from if you’re interested in having a quiet and peaceful experience. The fans as they push the air in an airdyne or fan bike, produce a lot of noise, almost like an electric fan. A spin bike, on the other hand, is much quieter with the only noise coming from the resistance pad.

Other things under consideration for comparison include but are not limited to the bikes’ resistance, consoles and how much calories which bike burns compared to the other. Otherwise, so far you already have enough to help you make a decision on whether or not a particular of the two bikes will work for you over the other.